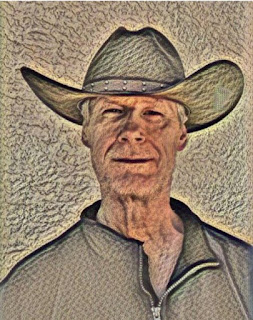 An active member of the Western Writers of America, Gary L. Pullman (the "L" is for "Lee") was born in Arlington, Virginia, to Paul Arthur ("Buss") Pullman, Jr., and Wilma Mardell ("Winki") (nee Messenger). His two sisters, Paulette Virginia and Katherine ("Kathy") Elizabeth, preceded him; his two brothers, Craig Arthur and Thomas Keith (who goes by "Keith") followed him. 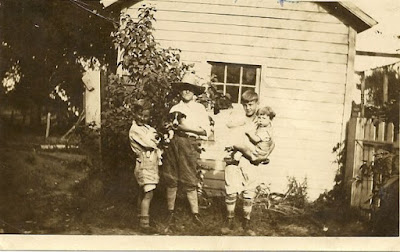 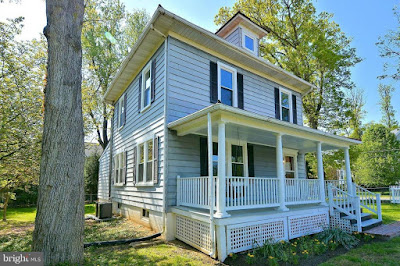 Gary grew up in Idylwood, a fairly rural enclave (at the time) with a Falls Church, Virginia, mailing address, located about eight miles from the nation's capital. In many respects, his boyhood was truly as idyllic as the name of his community, where everyone knew everyone else; no doors were locked, day or night; and even grade-school-age children, for the most part, had the run of the neighborhood. 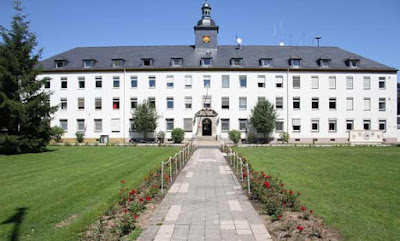 He then taught college in Kansas, before working as a technical writer in San Diego, California, and Huntsville, Alabama, for a subsidiary of Northrop-Grumman. 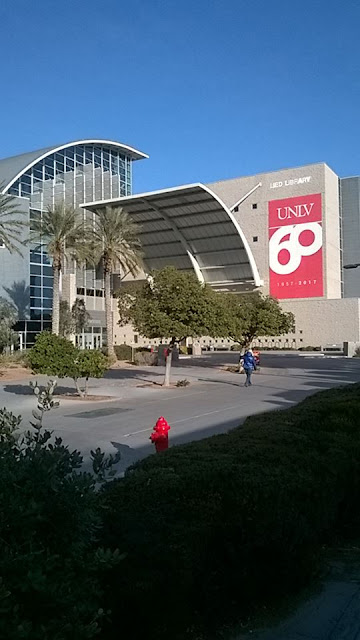 Moving to Las Vegas, Nevada, Gary met his then-future wife, Paula, who taught at the same college at which he was teaching. Now, Gary teaches at the University of Nevada, Las Vegas. 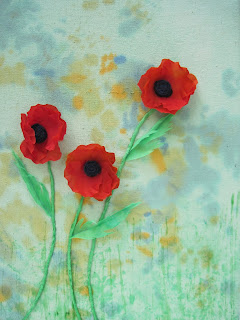 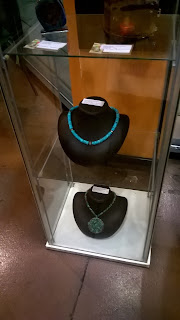 Paula sells handmade jewelry, arts and crafts on Etsy, and Amazon.Their canine companion, Rocky, begs for snacks, treats, and anything else edible. 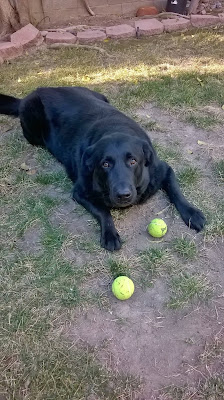 Gary enjoys writing in multiple genres. His books are available on Amazon. His blog, Chillers and Thrillers, offers his insights concerning the theory and practice of writing horror fiction. His articles for Listverse appear on his author's page. 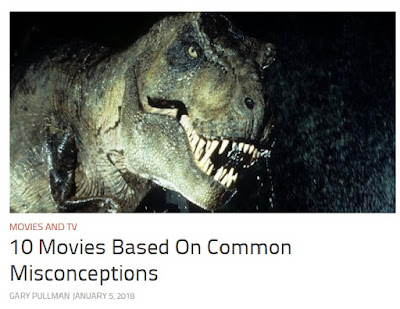 
He also occasionally paints (sort of): 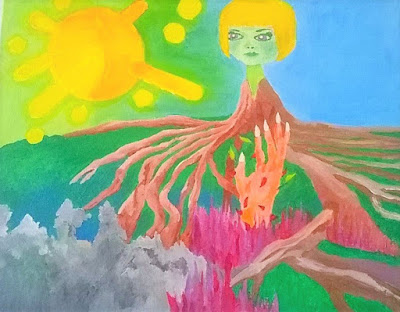 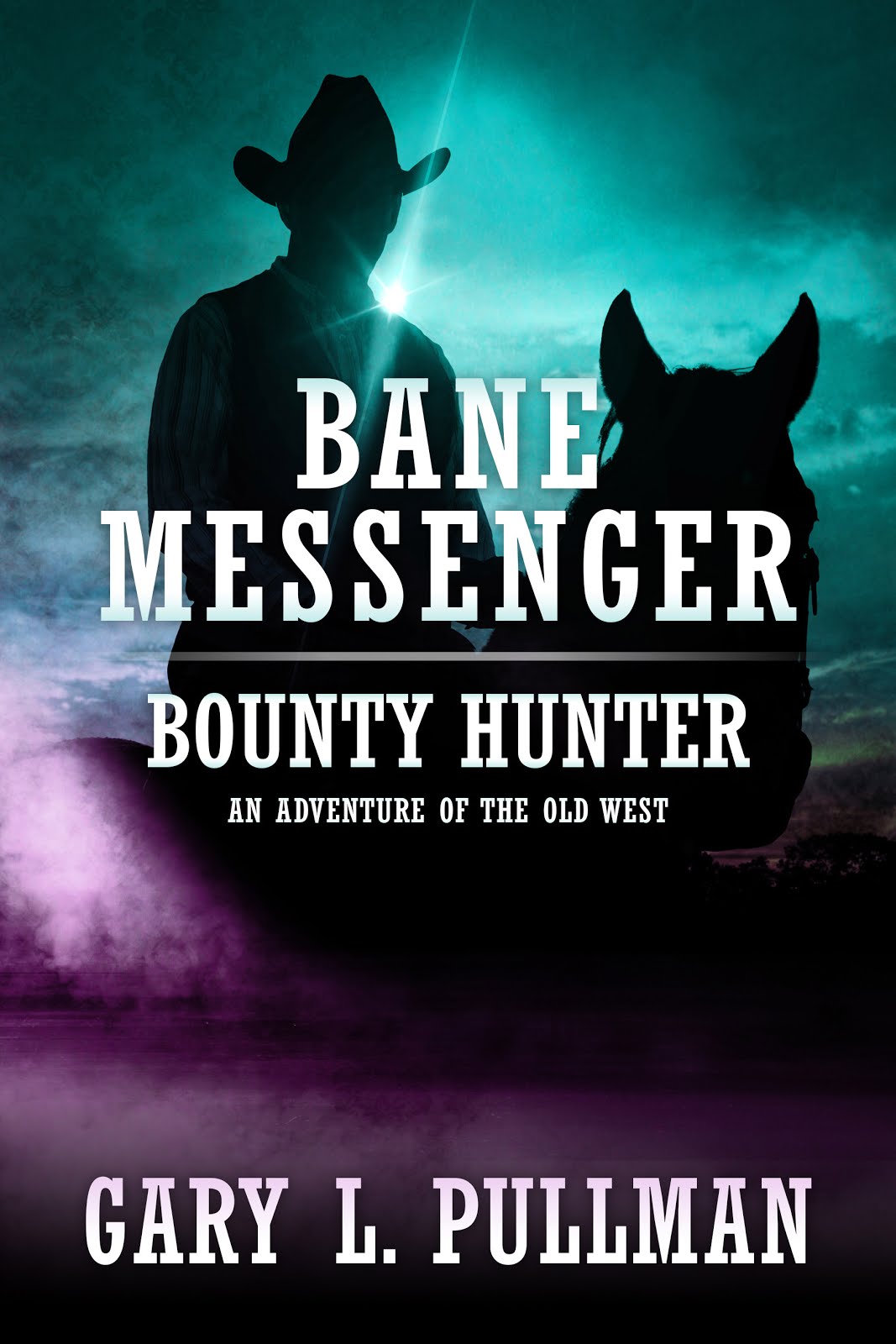