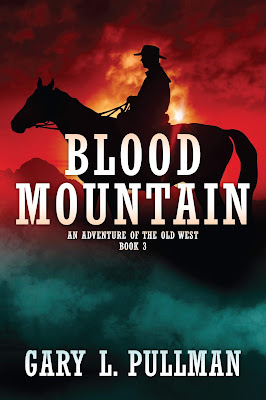 Blood Mountain, the third book in my series An Adventure of the Old West, is available on Amazon in paperback and e-book formats.

Mysterious strangers. Big money. Corrupt politicians. Murder. Mayhem. Hired guns. After a drunk is broken out of Excelsior, Nevada's, jailhouse, former bounty hunter Bane Messenger joins a posse to hunt down the escaped prisoner and his accomplices. Surviving an ambush in which the sheriff and deputy are killed, Bane tracks down the assassins. But, when he returns to Excelsior, he finds that the town's last lawman has also been murdered. Now, a cartel controls the town, using paid gunmen to enforce new laws for their own benefit. Determined to bring law and order back to his hometown, Bane faces a fierce fight only guns can settle, but he learns there's more to enforcing justice than just being good with a gun.

For someone who was born and brought up in the South, daily reminders of the American Civil War are all about, in monuments, cemeteries, museums, plantations, place names, sculptures and other works of art, and, of course, in battlefields and other historical sites.

According to Mark Twain, many veterans on both sides of the War left their homes at the conclusion of the cataclysmic conflict and headed West to begin life anew on the frontier, hundreds or even thousands of miles away from the land and lives they'd known before the War. My protagonist, Bane Messenger, who fought on the side of the Union, is one of them.
After teaming up with Jake Miller, a former Confederate colonel, Bane, as a bounty hunter, hunts down dangerous desperadoes, bringing justice to the Wild West while amassing a fortune. Once he marries (in book one, Good with a Gun, Bane settles down--for a while--as Pamela's husband and the father of their children, Lizzie and Ben.

In book two of the series, The Valley of the Shadow, Bane is elected the sheriff of his adopted hometown, Eureka, Nevada, and, with the help of some loyal, courageous men who are also skilled in the handling of guns, takes on a powerful cartel of influential politicians, wealthy business tycoons, and corrupt lawmen.

These merciless enemies will stop at nothing to kill him, his wife, his children, he aunt, and his father so the greedy men they represent can seize Bane's ranch, his family's retreat, and his share of a silver mine worth millions. This book ends with a cataclysmic event that tests not only Bane's devotion to justice, but his sanity and, indeed, his very life!

Once again, the Civil War inspired me in plotting the several dynamic, fast-paced, suspenseful, and passionate chapters that determine the fate of Bane, his family, and his friends. 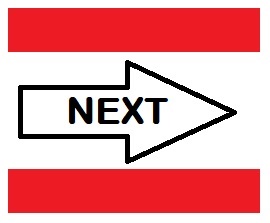